In the Deep South since 2013, Bassist, Composer and Producer Steve Watson performs acoustic and electric bass parts for Jazz, R&B, Electronica and Orchestral Projects. As a composer he is focused on Film Scoring, Sound Design and Orchestration, as well as arrangements and recordings inspired by the Bluegrass, Gospel and R & B roots of the Mississippi Delta, Memphis, Nashville and New Orleans. He is a member of the Mississippi Symphony Orchestra, listed on the Mississippi Arts Commission Artist Roster, and also performs and records both acoustic and electronic projects as a session player and producer. (Scroll down for "The Longer Story") 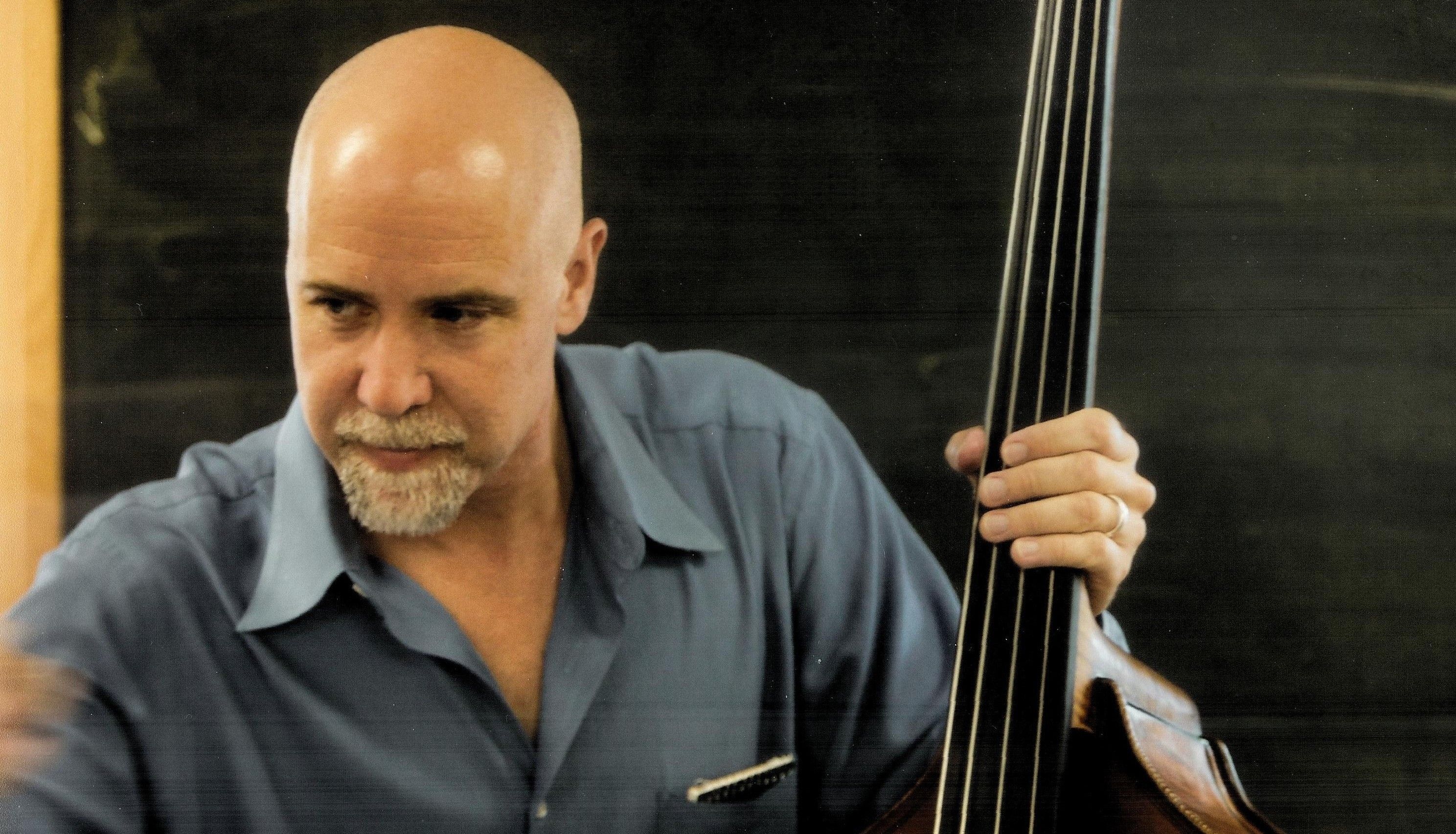 Watson’s career started in 1981, playing bass in restaurants and clubs in Ottawa, Canada. As a classically trained bassist, composer and jazz musician, his experience with youth orchestra programs began with his participation as Principal Bassist with both the 1986 Congress of Strings in New York, and the 1988 National Youth Orchestra of Canada. His jazz performances and compositions were regularly featured on CBC national radio programs throughout the late 1980’s. Continuing as a professional jazz and orchestral musician in Ottawa and Montreal, Watson was awarded  two consecutive Professional Artist’s Grants from the Canada Council for the Arts in 1991 and 1992.

Watson completed a Master of Music Performance degree at the Manhattan School of Music in 1993, followed by national and international touring opportunities with Maynard Ferguson, and the Glenn Miller Orchestra. A professional studio musician and performer on Broadway, he began teaching inner city classroom music appreciation at the Secondary level in 2000. In 2003 he completed a Master of Sc. Ed degree at Mercy College in New York, and was promoted to Dean of Students at Stevenson High School in the Bronx.

Between 2001-2010, Watson has co-produced Internet media and traditional media campaigns for authors and musicians, and has been commissioned to co-author the official biography of a prominent New York business family. His Music Lab Project, which incorporates computer technology and traditional music performance, has been awarded and supported by the Brockman Playhouse Project in East Hampton, and implemented as the Production Lab Workshop at Bay Street Theatre in Sag Harbor.

From 2011-2013, he hosted "Live at the Indigo" at the Hotel Indigo East End, featuring emerging and established Grammy Award-Winning guests. From 2010-2013, as the Education Director of the East End Arts School, and the Orchestra Director of the Prelude and Overture String Ensemble at the Southampton Cultural Center, he created educational programs and opportunities for artists and students of all ages. His string orchestra arrangements were featured and rehearsed by Maestro Itzhak Perlman in the 2012 and 2013 collaborations between East End Arts and the prestigious Perlman Music Program.

2014-2020 was all about consolidation... orchestral, jazz, electronic and roots. He became a member of the Mississippi Symphony Orchestra. a featured cast member of 'Million Dollar Quartet' and 'Bright Star' at New Stage Theatre, and continues to be listed in the Artist Roster of the Mississippi Arts Commission.

In 2021 Watson was entrusted as Music Supervisor and Composer for two films by Phil Gioja of Center Street Productions, "V For Vulnerable," and "The Building Block" - in addition to audio/video production and collaboration with Marta Szlubowska, Concertmaster of the MSO, and other online recording projects through AirGigs and Soundbetter.

He and his wife Robbie Watson host a weekly radio program on Sunday Mornings in Central Mississippi, and are currently working on Spoken Word, Music and Live Performance Productions for online distribution.